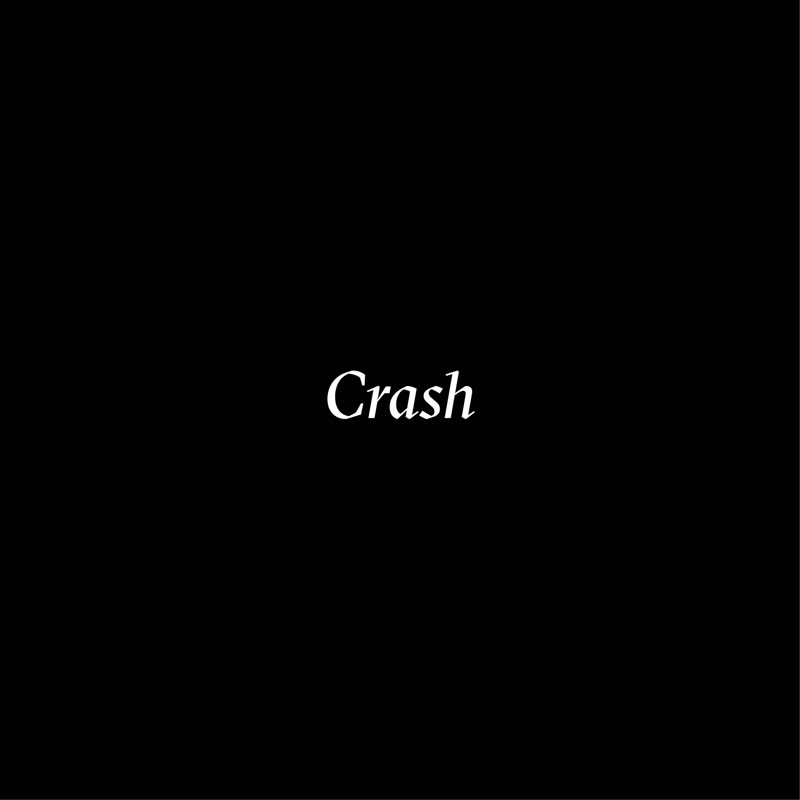 'Crash' is the second single from Kit Grill's forthcoming 11 track album Fragile due for release on October 1st 2021.

Work on 'Fragile' began last August at the height of lockdown. Grill locked himself in the recording studio where he found himself experimenting with new sounds and technologies and was able to learn more about the techniques involved in mixing, production and arrangement. "The aim was to write a physical album maintaining an energy throughout and utilising sounds and structures I'm interested in. Using limitation was a big part of the process to push what I used as far as possible. Reading about Robin Guthrie's breakdown of Cocteau Twins minimal setups across different albums and how Prince distorted the Linn Drum Machine were also inspirations."

Musically, 'Fragile' is a more dance-centric record than 2020's 'Ride', with eleven blistering tracks aimed straight for the dancefloor. From the lush, pulsing synths and blistering beats of 'Another Time', to the hazy, sun-soaked 'Wildflower', Grill seeks to create dance music that is endlessly catchy and hugely uplifting. He draws heavily on a Euro-dance influence in his search for pop perfection with melody instrinsic to each track. The Italo disco sound of Giorgio Moroder is never too far away, climaxing with the pumping 'Crash' while the emotive dance of New Order is echoed in 'Wandering Sky' and 'Romance'.

From a visual perspective, 'Fragile' is inspired by gothic, renaissance art and architecture. The album artwork is a photograph Grill took on Château d'If, a fortress and former prison located on the Île d'If, the smallest island in the Frioul archipelago, a short distance from Marseille in southeastern France. 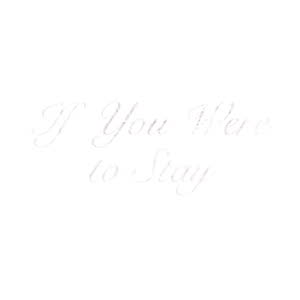 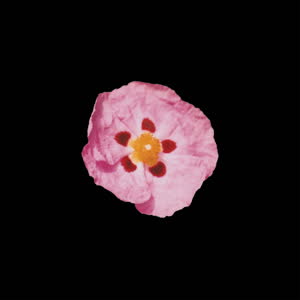 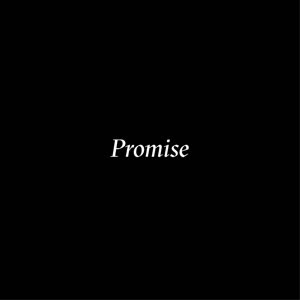 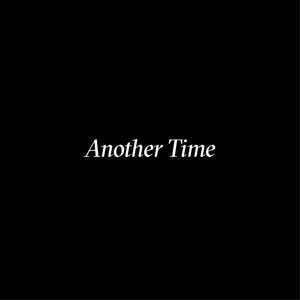 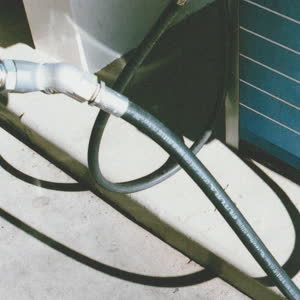 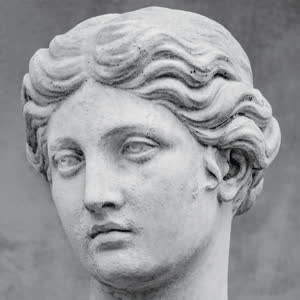 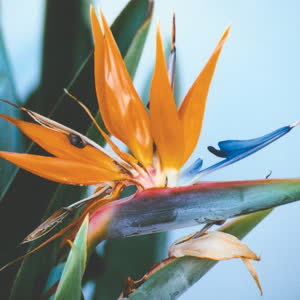 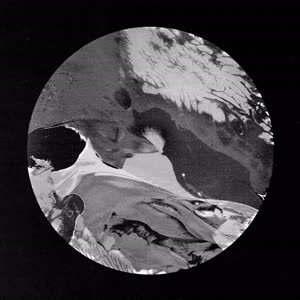 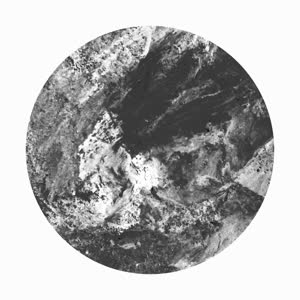 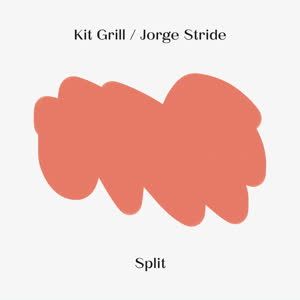 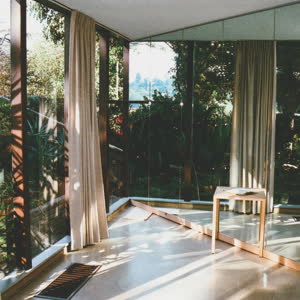 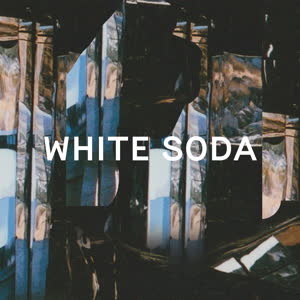 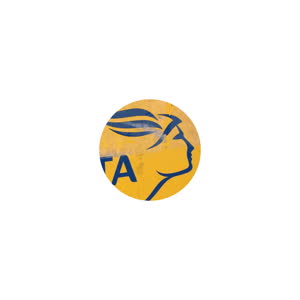 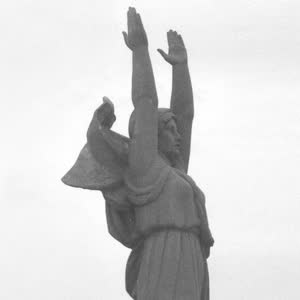 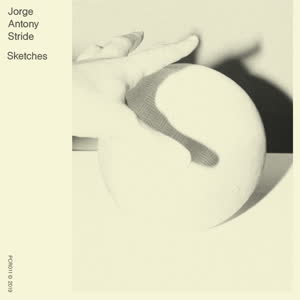